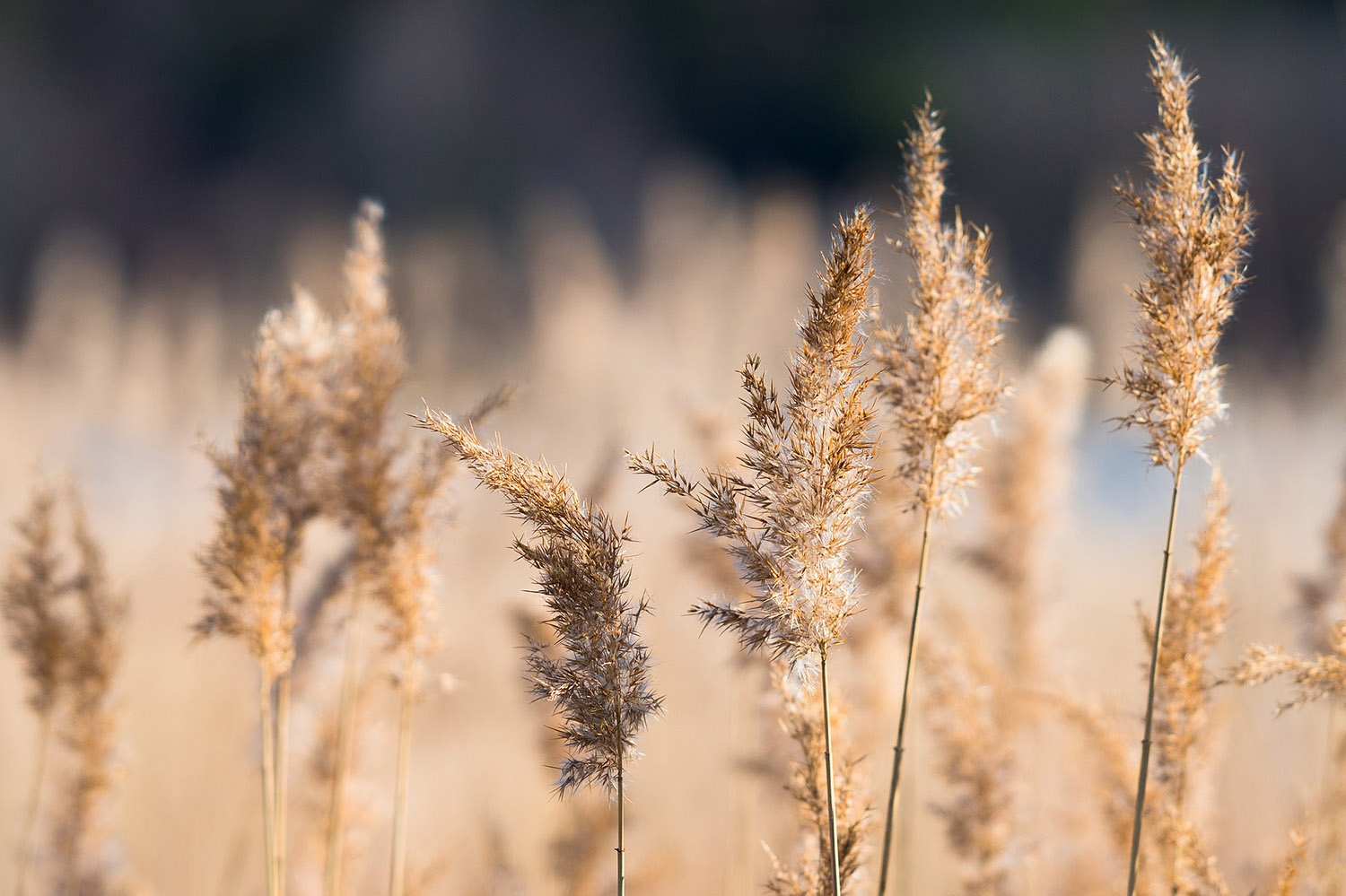 My name is Susan Achury, and I am an assistant professor in the Department of Political Science at Lycoming College. I received my Ph.D. in Political Science from the University of Houston in Spring 2019. This fall, I'm teaching Intro to American Politics and Constitutional law: Institutions and Powers and rights and liberties.

I specialize in judicial politics in the United States and Latin America and comparative political institutions. My research focuses on the institutional features of judicial review and how they affect democratic accountability. I am particularly interested in accessibility, barriers of non-justiciability, and internal courts’ voting rules in constitutional justice and how they affect the role of courts in democracies. I also evaluate gender and racial representation in the US judiciary and intra-parties and electoral rules comparatively.

My teaching interests include judicial politics and Latin American politics. Previous to my position at Lycoming, I was a visiting lecturer at TCU and a visiting assistant professor at Miami University in Oxford-Ohio.

Outside my work, I like exploring nature, traveling, and experimenting with traditional Colombian food in my kitchen. 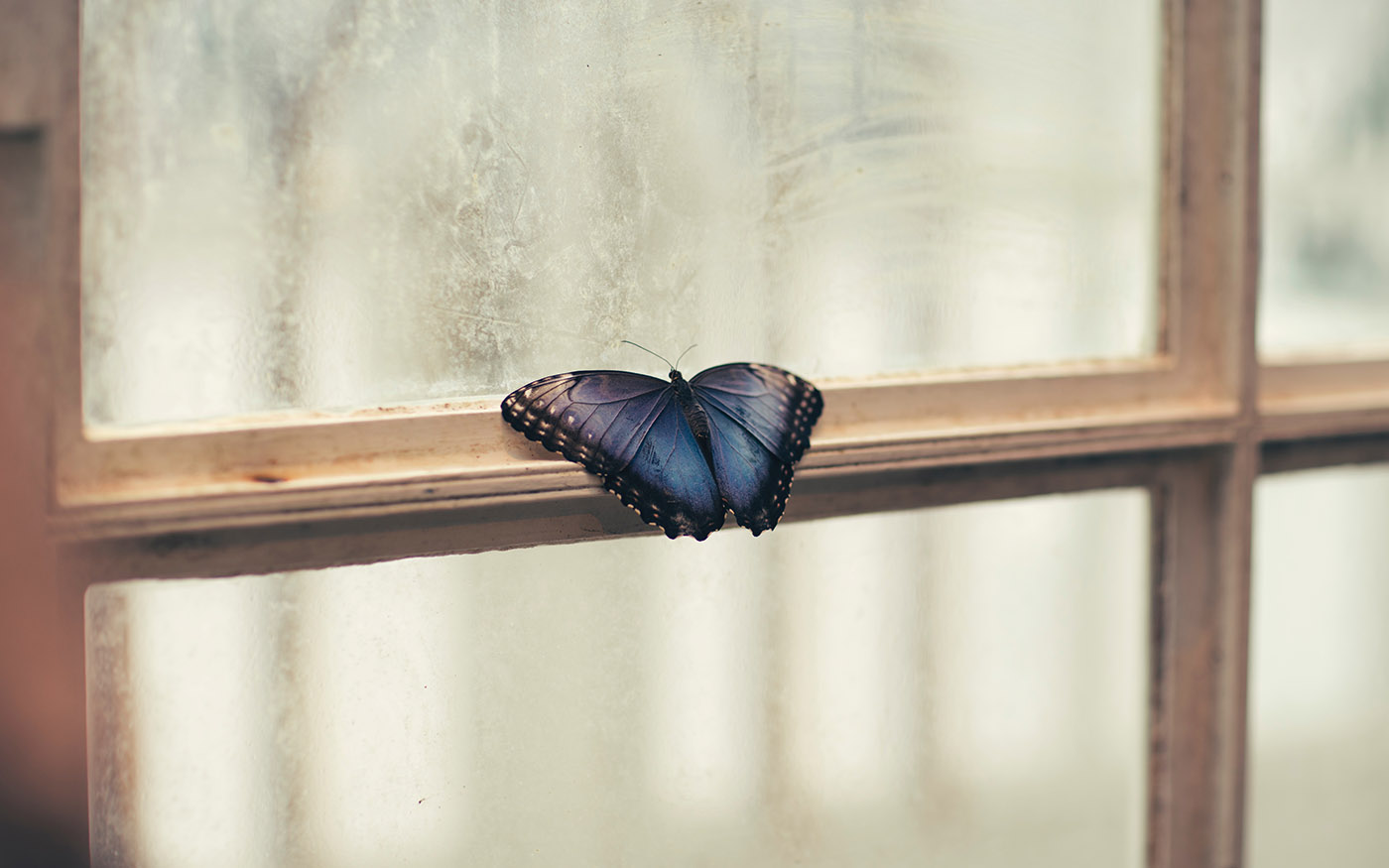 In recent decades, parties in many parliamentary democracies have radically reshaped what it means to be a party member, making it easier and cheaper to join, and giving members greater direct say over party decisions. This article explores some implications of such changes, asking whether membership costs and benefits influence which supporters take the step of joining their party. In particular, it considers the impact of net membership benefits on membership demographics and on members’ ideology.

The investigation examines patterns of party membership in 10 parliamentary democracies, using opinion data from the European Social Survey and data on party rules from the Political Party Database project. Our analysis shows that party supporters are more sensitive to political benefits than to financial costs, especially in terms of the ideological incongruence of who joins. As a result, parties offering higher benefits to their members have lower ideological and demographic disparities between members and other party supporters.

This is a positive finding for party-based representation, in that it suggests that trends toward more inclusive decision-making processes have the potential to produce parties with memberships that are more substantively and more descriptively representative of their supporters.

What are the incentives for parties to personalize electoral competition? This paper proposes that both open and closed lists give congruity, rather than tension, to the interests of party leaders and candidates. However, the efficacy of each list type depends on the electoral returns expected from promoting the partisan and personal vote. To test this argument, we analyze the choices of parties over the ballot structure by leveraging an unusual institutional feature of the Colombian legislative elections, wherein parties are allowed to present either an open or a closed list, varying their choices across electoral districts and contests.

Our empirical analysis shows that parties are more likely to open their lists in high-magnitude districts and wherever they have a strong, local electoral organization. We also find a positive relationship between the selection of closed lists among personalist parties, providing evidence to previous arguments proposing a closed list as a tool to concentrate campaign efforts behind a particular candidate.

The Power of Amparos: protecting rights and challenging (in)action by authorities

This chapter provides an overview of the legal action of amparo by describing its many features as well as its impact on individual cases and policy more broadly. The chapter provides legal and non-legal scholars with a detailed understanding of the varieties of amparo as well as its potential uses and impact. The chapter is organized in three parts.

The first part will define in lay terms the action of amparo, their main features, and the history of this legal remedy. In the second section of the chapter, we will discuss the variations in amparo worldwide. The final section will discuss the impact of amparo actions on limiting government power and shaping policy. While amparos have many advantages they may signal problems with state responsiveness to citizens needs

Selecting Judges: Diversity at the Expense of Ideology?

Traditional accounts of judicial selection rely heavily on ideologically-motivated selections and confirmations. These models assume political actors appointing judges will maximize their political advantage by selecting those who are ideologically close to them. In this study, we examine whether diversity is an additional goal of judicial appointments.

Specifically, we argue diverse judges are selected to promote legitimacy and signal political inclusion as additional goals in the judicial selection process. Our analysis uses case outcomes on the federal district court (1985-2012) to identify racial disparities in the ideologically-motivated models of judicial appointments. We find that white jurists tend to closely adhere to the ideological predispositions of their selectors; however, there is no relationship between decisions adopted by jurists of color and their selectors’ ideology.
This result illustrates how selectors’ ideology alone fails to predict decisions of jurists of color. Moreover, our results indicate that the motivation to diversify the bench through judicial appointments comes with some ideological costs.

Bringing Women into the Party: Quotas, Women’s Leadership, and Women Activists in Europe.

Research from many countries has consistently shown that women are less likely than men to engage in “conventional” political participation, including in participation inside political parties. However, the size of these gender gaps varies by country as well as by party. To what extent do party organizational factors help explain differing gender disparities in partisan participation? In this study we investigate participation patterns in 68 parties in 12 parliamentary democracies, looking at the effect of party institutions on women’s participation at the lower ranks of political parties – do the mechanisms that boost the number of women candidates and women legislators have similar effects in changing the traditionally male face of grassroots party politics?

We test whether these mechanisms have a trickle-down effect to the grassroots by pairing party-level data from the Political Party Database project with individual-level data from cross-national surveys. We find that some party rules are associated with greater grassroots party participation by women; however, because the same tends to be true for men, they do not significantly alter the gender gap in participation rates. We also find that higher presence of women in parties’ legislative delegations is associated with a relevant boost in women’s participation at lower party levels. This effect seems to be strong enough to ameliorate or even close the gender gap. 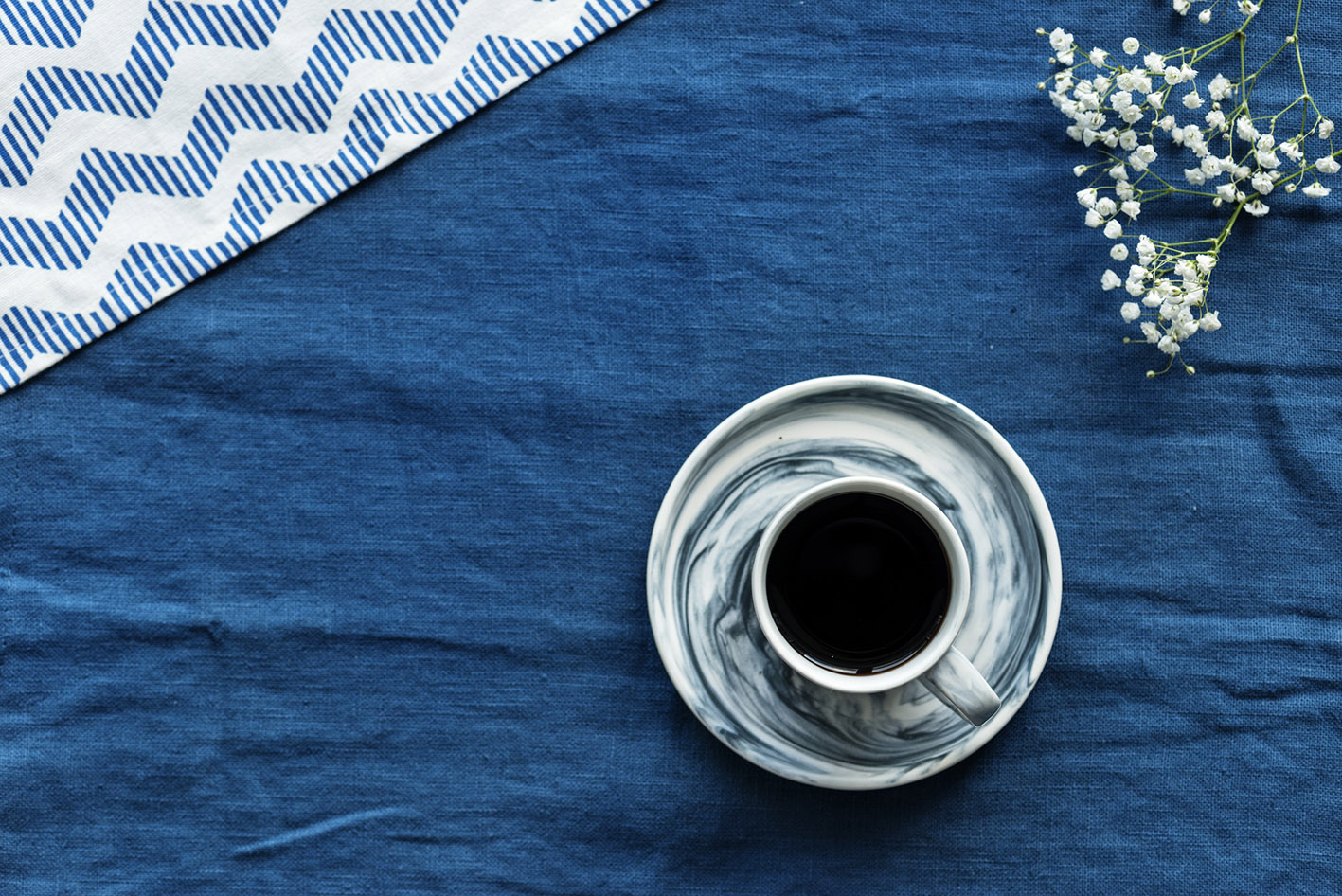 If you're interested in my research or you'd like to know more about my data, please email me at susan.achury@gmail.com or use the form below.